Burianek is a professor of history, who earned a bachelor’s degree in history at Davidson College and a master’s and doctorate at Emory University. While on a Fulbright fellowship in Germany, he researched the role of the military in refugee relief.

Burianek has worked to foster a friendly climate in Perimeter’s diverse community of faculty, staff and students. He is reaching out to tech companies, including those in Alpharetta’s thriving technology community, and exploring ways Perimeter students pursuing pathways in the liberal arts can prepare themselves for careers in the new technology-centered working world. 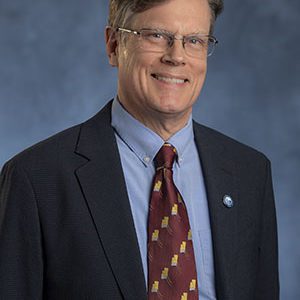